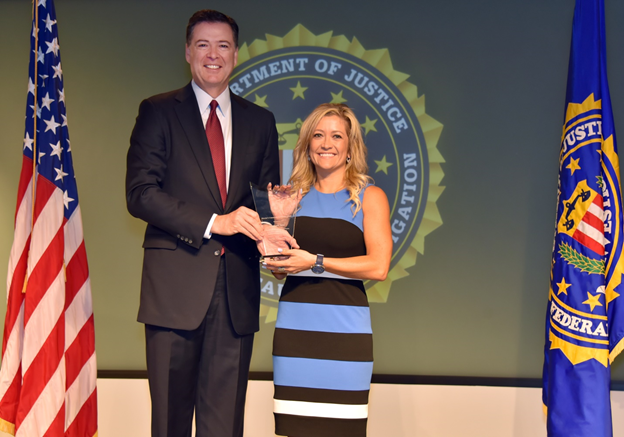 Tomorrow morning, BHS Students will be attending an assembly, to hear Stephanie Siete, as she will speak on "A Focused Examination of Opioids, Vaping and Oils."

Stephanie Siete will cover the following during her presentation to the BHS Student Body: