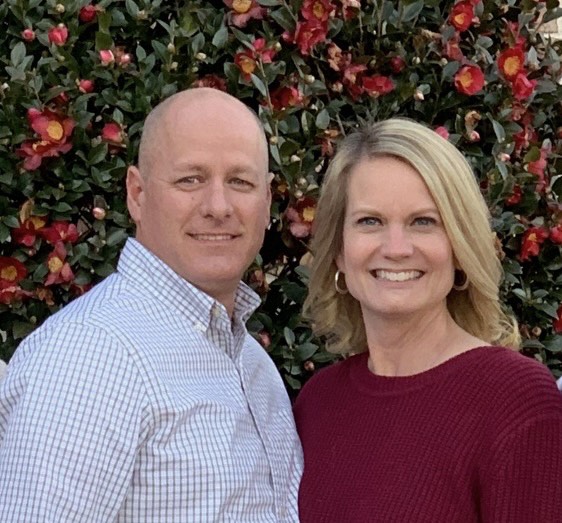 Mrs. Crafton began her teaching career at Oak Grove High School. From there, she went to Cabot Junior High School South where she taught for 8 years. In 2005, she was hired by Beebe School District. She taught Applied Math 1, Applied Math 2, Pre-Algebra, Algebra A and B, Algebra 1, to Geometry in the 12 years she was in the classroom. In 2009, she became a National Board Certified Teacher in Mathematics.  Tiffany has been the Junior High Counselor since 2008.

Mrs. Crafton has been married for 24 years. Her husband Mark works for Beebe School District as a teacher and coach. They have three children, Hannah, Hayden, and Ethan, two of which are Beebe High School Alumni.