Beebe Alumni of the Month 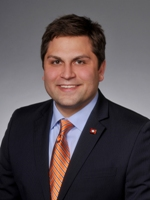 "The Beebe School District is very proud to claim Jonathan Dismang as a Beebe High School alumni. Senator Dismang's leadership in the Senate, and being elected President Pro Tempore by his peers, is just another example of the leadership ability and success of many of our Beebe graduates." --Dr. Belinda Shook

Senator Jonathan Dismang represents Senate District 28, which is comprised of Prairie County and parts of Arkansas, Lonoke, Monroe, White and Woodruff Counties. Serving his second term in the Senate, he is the President Pro Tempore for the 90th General Assembly. At 36, he is the youngest Senate President in the state’s history and also the youngest in the United States to currently hold that post. He is a member or vice chairman of 19 legislative committees and subcommittees. 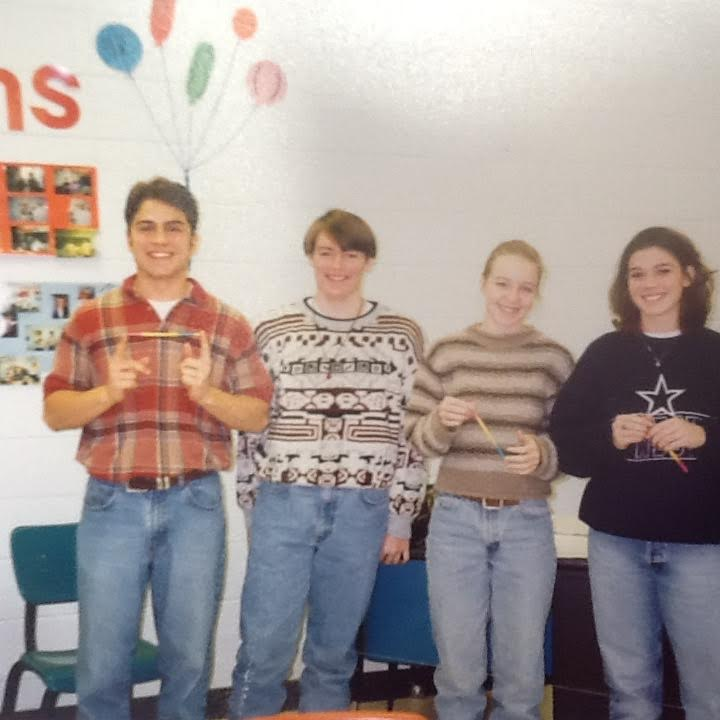 Senator Dismang was elected to the Arkansas House of Representatives in 2008 to serve House District 49. He was elected vice chairman of the Freshman Caucus and recognized by his peers for his outstanding leadership ability. He was elected to the Senate in 2010. In January 2014, Governing Magazine recognized him as one of 12 “Heavy Hitters” in legislatures across the nation. His legislative work has focused on Arkansas’s business climate and economic development, health care reform, and child advocacy.

Regionally and nationally, Senator Dismang is active with several key organizations including the Southern Legislative Conference, the National Conference of State Legislatures, the American Legislative Exchange Council, and the Council of State Governments. He serves as vice chairman of the Fiscal Affairs & Government Operations Committee and on the Executive Committee for SLC.

A native of Maynard, Arkansas, Senator Dismang graduated from Beebe High School, and is an honor graduate of Harding University with degrees in accounting and economics. Professionally, Senator Dismang provides financial oversight services with an emphasis in real estate. He is married to the former Mandy Staggs and together they have two children, Cade and Sawyer. They are members of the Church of Christ.

In response to being chosen as Beebe Alumni of the Week, Senator Dismang said “I will forever be indebted to the teachers and faculty at Beebe schools that helped me along the way. It would be difficult to find another place where people are willing to give so much of themselves to help their students succeed.”