This search form uses an instant search feature. As you type, search results will appear automatically below the search field. When you've entered you desired search terms use tab to navigate through the available results and hit enter to open the selected page or document.
Beebe Alumni of the Month - April
Brook Singletary
Friday, April 01, 2016 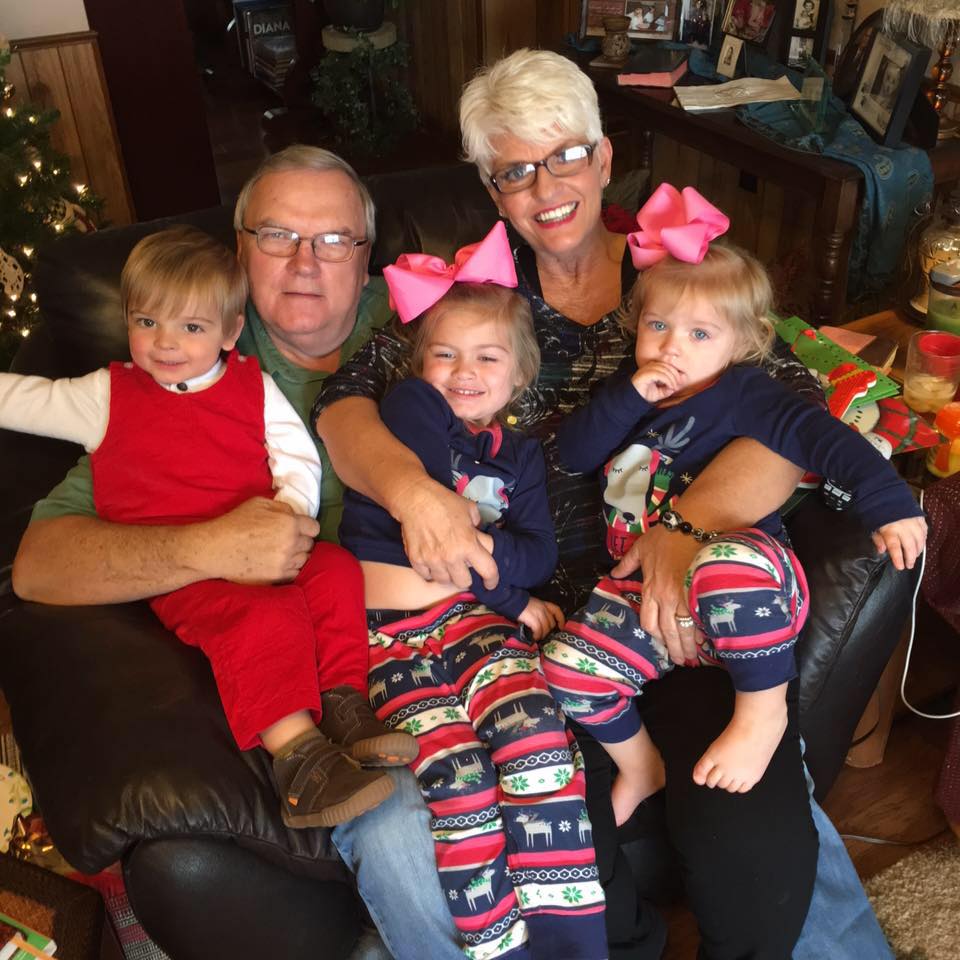 Debbie Gallaway Crisco graduated from Beebe in 1977. She earned a degree in Secondary Mathematics Education from The University of Central Arkansas in 1981. Deb taught math at Cabot and has served Beebe as a mathematics teacher and coach for the last 9 years. Deb is a great educator and professional who has been a leader in providing quality mathematics instruction in the Beebe School District. Deb is known not only for her deep knowledge in the areas of technology and mathematics, but also for her GREAT sense of humor!

Debbie is retiring from Beebe Schools this year after 34 years in Arkansas public schools. She will be greatly missed. Happy retirement to the April Beebe Alumni of the Month, Debbie Crisco!