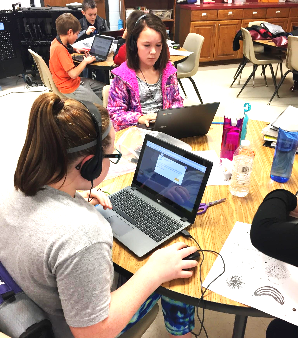 Beebe Students Participate in the Hour of Code 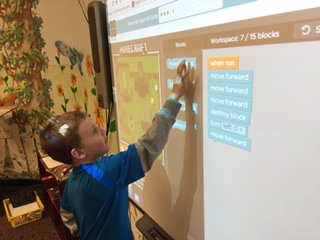 The Hour of Code

According to the website HourofCode.com, the Hour of Code is a global movement reaching tens of millions of students in 180+ countries. Anyone, anywhere can organize an Hour of Code event and Beebe teachers did just that. Students across the district learned basic computer coding skills during the week on websites like HourofCode.com, Code.org and KhanAcademy.org. Teachers report that students look forward to the coding activities and even ask if they get to code when they come in the classroom

What is the Hour of Code?The Hour of Code is a one-hour introduction to computer science, designed to demystify code and show that anybody can learn the basics. 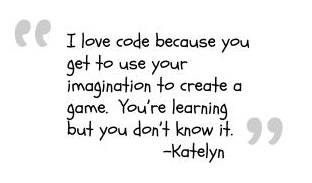 When is the Hour of Code?

Every student should have the opportunity to learn computer science. It helps nurture problem-solving skills, logic and creativity. By starting early, students will have a foundation for success in any 21st-century career path. See more stats on code.org.

Want to Participate in the Hour of Code?

Anyone can participate at any time. Don’t have an hour? Don’t worry. You can save your work and come back to it when you have time. Try it out and see how learning to code can be fun! 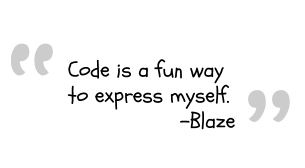 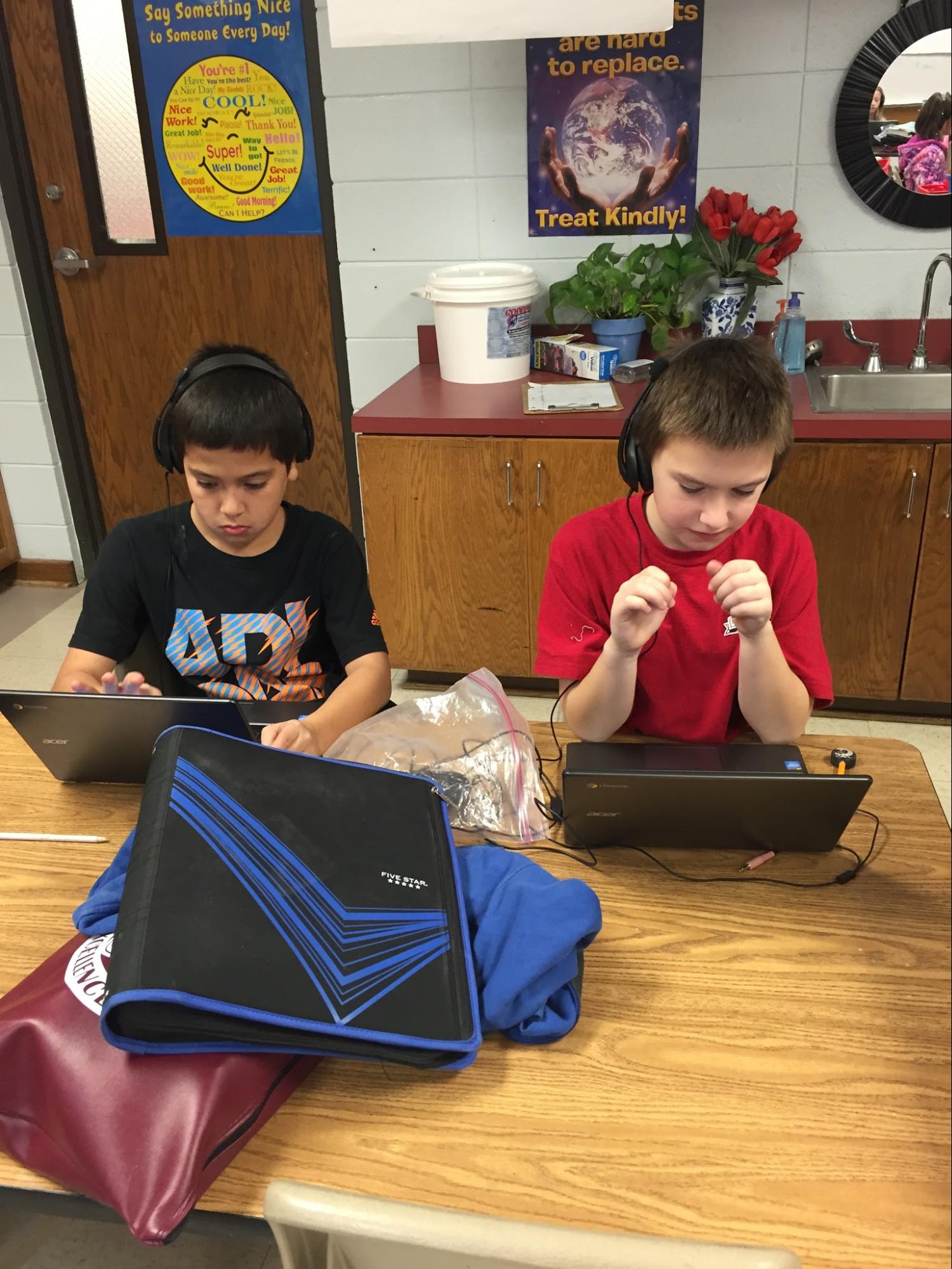 I Finished an Hour of Code! 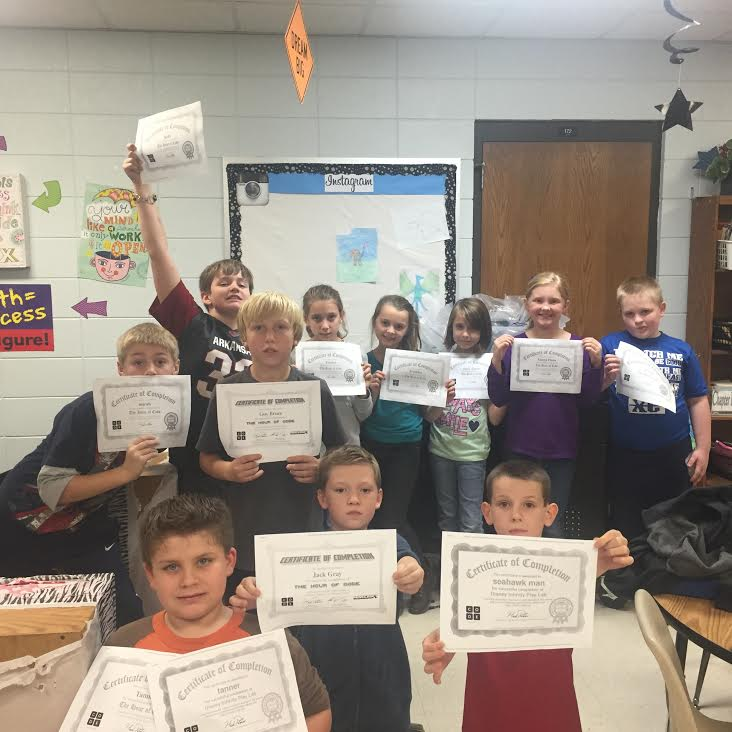